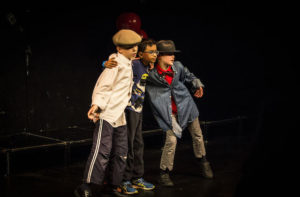 What we see on the television as the audition process is not the reality! No one sees the famous judges first….. the process is time consuming and involves hours of queuing and waiting time!! You have to remember that the role of the TV show is to create a programme that is interesting to watch and will attract millions of viewers. Appearances can be deceptive so if your child or indeed someone you know is looking to audition be prepared……..

As promised here are a few of ‘cons’ as discussed by The Vocalist regarding TV Talent shows!

It is better to be prepared than not……..

We hope that you have a great week!