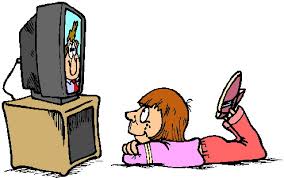 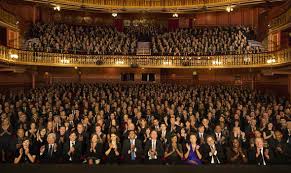 Last night, I watched the film version of ‘The Phantom of the Opera’. It’s one of my favourite musicals and I’ve been lucky enough to see it three times live at the theatre, but I was struck by the fact that on film it was made so much more ‘real’. There were no barriers of quick costume or set changes, no problems with the balance of the Orchestra and voices and no imagination needed to create Paris in the late 19th Century.

However, there was my problem. No imagination needed. I was completely immersed in the scenes, but did that take away something? I started thinking about why we visit live theatre when everything is so accessible and cheap and available to everyone. I hugely enjoyed my film experience last night and it wasn’t the first time I’ve watched it either. The £10 or so I spent on that DVD a few years ago has certainly been worth it, so why do people spend upwards of £50 per person seeing the live version when you can just watch the film?

I’m afraid I’m playing devil’s advocate here. I personally do not think a film experience (including a visit to the cinema) can even come close to watching live theatre. So what are my reasons? Why should you, as a parent, spend a lot more money taking your child to the theatre when they could just watch the TV?

Live theatre doesn’t have to be expensive. I’ve seen some amazing amateur musicals and plays in the Hertfordshire area. If you’re struggling to find performances you could take your children to, try these local amateur dramatic groups: